Fasten your seat belts, it's going to be a bumpy night

It still thrills me to read the endorsements by Gabriel Byrne, Philip Gross and Paula Meehan on the back of my poetry pamphlet, The Untethered Space. That thrill helped soothe me when things didn’t quite go according to plan as the book was launched on Monday 1st June. While sales have been brisk (more anon) it’s fair to say, Houston, we had a few problems.

The advice we had before we went “Live” on Facebook was:

Don’t position yourself near a window (we filmed it in the conservatory).

Have your phone in landscape (we did, but the screen kept telling us to rotate, which we ignored. Result? For the first few minutes people were turning their laptops sideways).

Check your phone is working (done, numerous times, but we kept getting the message storage was full).

Have a backup plan (again, done, but we were too frazzled to upload the pre-recorded video).

Never mind; I got to read a few poems from the collection in the end and people responded very positively, so much so that I have sold out the initial stock. More books are en route so we are good to go again.

If you would like to buy a copy (£5.99 plus postage) you can order it from the publisher (4Word Press) at this link https://www.4word.org/titles/ or by using the Pay Now button below.

I’ll leave you with Gabriel’s words: These poems are elegantly constructed and delicately lyrical. A haunting and deeply moving collection.

Popular posts from this blog

Remembrance of Things Past

July 24, 2020
For a long time, for me, July was always associated with childhood holidays to Bettystown, a seaside village 30 miles north of Dublin, much changed in the 50-odd years since. Then, half our circle of family and friends – cousins, close neighbours, various dogs and cats – would decamp to the rented holiday houses we’d live in for that feral month, creating memories that bring a smile to this day. Long swims in the sea, dar-dar in the burrows (cops and robbers to you, perhaps), pillow fights and midnight feasts, games of spin-the bottle and tennis marathons played out on rickety grass courts; the days went on and on, the memories for even longer. Those holiday memories were, I think, the greatest gift our parents gave us. They provided us - two boys, three girls – with many shared moments of laughter and recollection, and forged a bond between us that remains unshaken. It can’t have been too much fun for my mother. I have no idea how she and Dad coped with the five of us and the af
Post a Comment
Read more 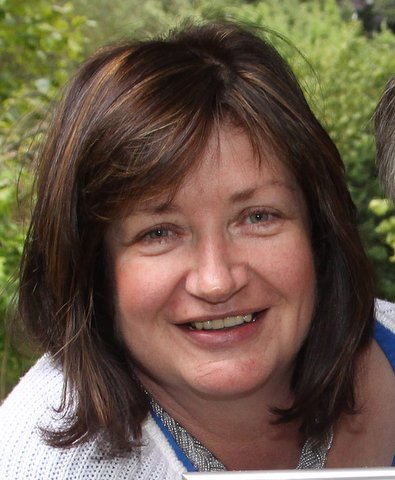